We are proud to announce that Brad McNutt (and family) have joined Walnut Grove on February 7th, 2016 as our full time minister.

Brad grew up in Tupelo, MS and graduated from Memphis School of Preaching in 2007.  He married his wife Brooke in 2008 and they now have a son- Drew who was born in July of 2015.   Brad started his work at the Coldwater church of Christ in Murray, KY in 2007-2013.  Brad has been at the Oxford church of Christ in Oxford, Al since then.  He has also been a part of The Light Network from 2012-Present.  We are very excited to have Brad and his family working with us at Walnut Grove. 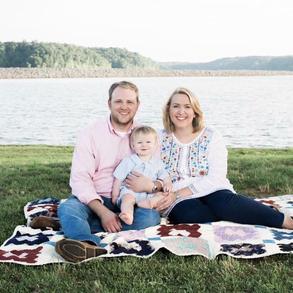